My Books And Where to Buy 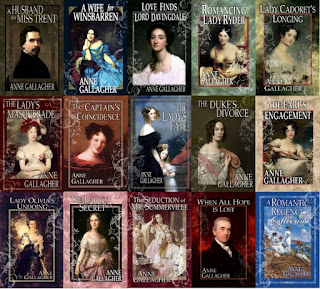 at Barnes & Noble for NOOK

The Ladies of Dunbury (so far)

Available from the same retailers as above


When Such Friends were met was written as a fundraiser for my daughter's school.


My short stories have also appeared in these anthologies

available only in paperback on Amazon