After publishing the last book in my series two weeks ago, I decided to clean my house. Ugh, what a nightmare. It's spring, well, almost, so in the midst of my cleaning, I decided to do the BIG clean. You know, wash windows, declutter, rearrange furniture. I also have every intention of painting, and putting in new floors. Or at least ripping up the old rugs. Lots to do.

The first couple of days were easy. I didn't even miss my computer. But then, I started to get itchy. You know that feeling -- I'm finished with that one, what do I write next? But I fought it off. I had so much to do in the house I refused to give in to the nagging. 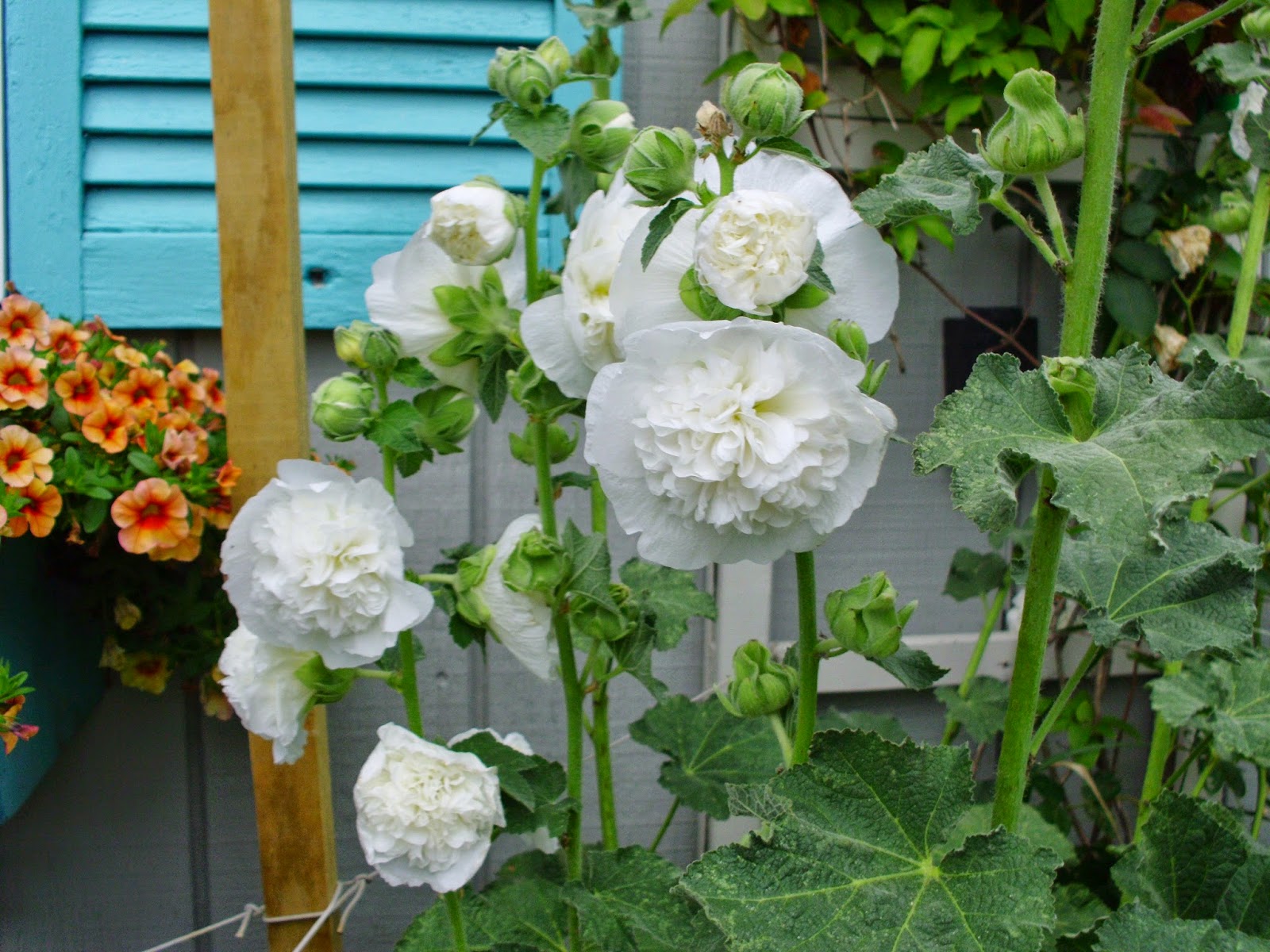 I'm not done by any means, that is just the preliminary first draft so to speak. I've given myself until the end of April to finish the house.

In the midst of all this cleaning, I couldn't help think about what to write next. I have six half-finished manuscripts in my hard drive. I have a new Regency series in outline. I've been musing on a new short series of cozy mysteries (those were Monster's idea actually). However, as before, I kept pushing them off. I wasn't ready to sit down again. Like I said, lots to do in the house.

I was talking to an acquaintance about finishing the series and she said, "Well, it must be a relief to have it all done. Ten years is a long time to work on a project. You must be glad you can finally move on with your life."

I didn't think anything of it, but then a couple of days later it hit me. "I can finally move on with my life." 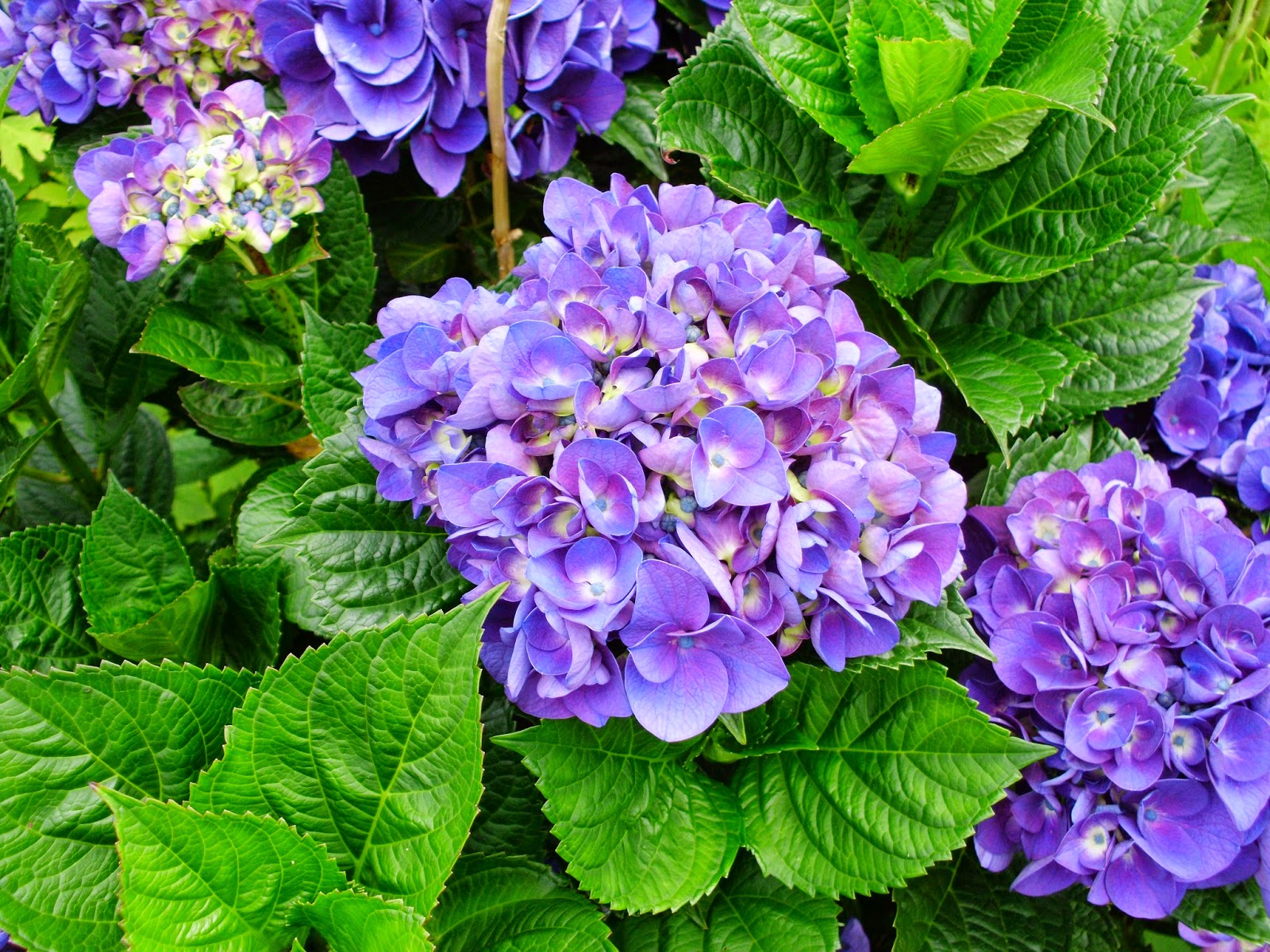 For the last couple of years I've been struggling with a bunch of personal issues -- my health, my ex, my parents' aging and their problems -- I started writing seriously when Monster was a baby. I was still living in Rhode Island then, but also worked part-time. I thought the writing would supplement my income.

When we moved to North Carolina and I couldn't find a job when the crash hit in 2008, I figured I would give the writing thing a chance full-time. It was a wild, bumpy ride and when I started making money, I thought I had made it. I thought I would be set and I wouldn't have to get a "real" job. Yeah, not so much. As we all know, the publishing business changes with the speed of light, and when things are good, they're great. When they're not, it takes awhile to gain that traction again. I've had my share of ups and downs. I'm sick of riding the wave. There's no security no matter how many books I write. (16 so far. Some of them sell well, others, not so much.)

And if I were truthful, I miss working in the real world. I've isolated myself to the point of almost becoming agoraphobic. (Not really, but almost.) I had a gift card for Penney's from Christmas and I went the other day to see what I could spend it on. Oh, the dresses, the shoes, the bags, the cute tops...and I didn't buy anything. Where would I wear any of it? My wardrobe for the last few years has consisted of faded jeans, t's, and sneakers. I don't go anywhere except downstairs to my office or to school. Why do I need to get "dressed"?

Monster is ten now. I want to start dating again. But where would I meet men? It's not like in the old days when I was in the restaurant business and it was easy to meet someone. It's not like I have single friends to set me up, they're all married, with married friends. Just for fun I went on matchesingleharmony.com but those guys are looking for 20-somethings with no baggage.

It's a different world now. Unfortunately, I keep thinking it's 1999 and I'm still 37. I keep thinking I have twenty years ahead of me to make all my dreams come true. I'll be 53 in April. My twenty years are gone. My bucket list has been kicked to the curb. Instead of thinking of retirement and traveling, I have to wonder if I'll ever be able to retire. I just don't have that security.

Which has led me to this place -- this dark and scary place I keep seeing as my future. I'm trying to convince myself that I need to get a real job. One side agrees. It would be good for me to get out of my own head, meet people, have that extra cash. The other half says, if I just keep writing I'll have all that I need. If you build it, they will come. And yes, I do have readers who have turned into fans and that's fantastic. But right now, I need more than that. I think. 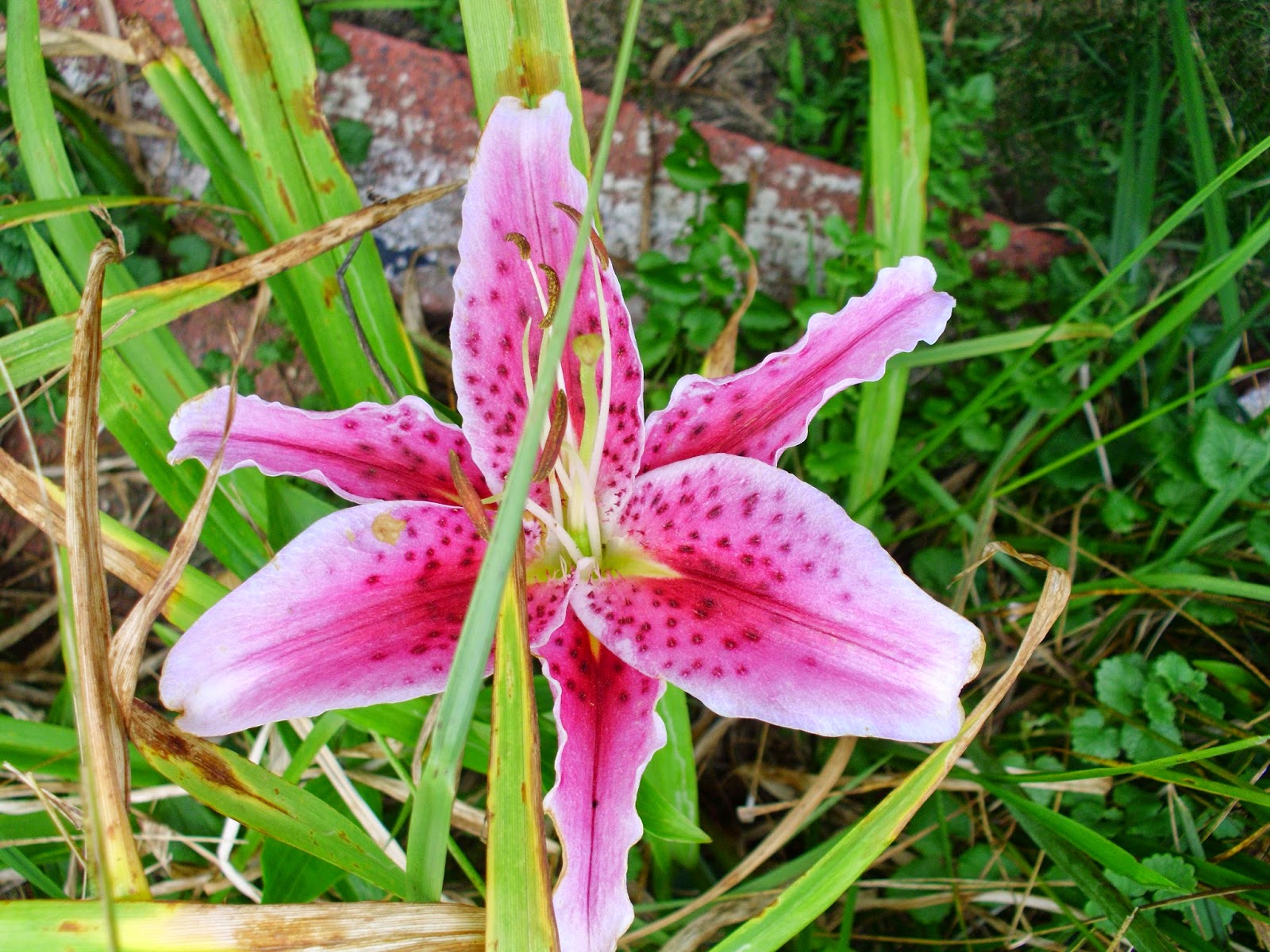 See, part of my problem is that I don't know what I want. I think I'm having a mid-life crisis. In the old days I would get a divorce and buy a Corvette. But, I've never been married, and I don't like Corvettes. The question is, where do I go from here?

I guess, back to the Florida room to clear out the remaining junk.

I should also say I'm going to be taking a long blog break to figure this all out. I'll let you know what I come up with.